How to Do Standing Single Arm Cable Press With Split Stance

The standing single arm cable press with split stance should begin with good posture to avoid injury. Brace the spine by drawing your lower abdomen inward. Your core muscles should be activated to support your posture as you perform the exercise.

If any pain is experienced, immediately stop the standing single arm cable press with split stance.

1. Hold a D-handle in one hand and stand tall with your back to a cable machine.

2. Press your hand forwards until your arm is straight, keeping your chest up and core braced. Return to the starting position and continue for all reps, then swap arms.

1. Start so that you are facing the cable and that it is on your left side.

2. Stand up tall and keep your feet at about shoulder width.

3. Your left arm will be bent at a 90 degree angle to your side.

5. Control the movement and slowly bring it back to the starting position.

6. To work the opposite arm, do everything the same except start where your right arm will be next to the cable.

The single-arm cable chest press is a chest, shoulder, and triceps-focused upper-body strength exercise. Using a cable to do the exercise guarantees that resistance is applied to the muscles throughout the whole range of motion. When you do the exercise on each arm separately, both arms get a fair amount of work. 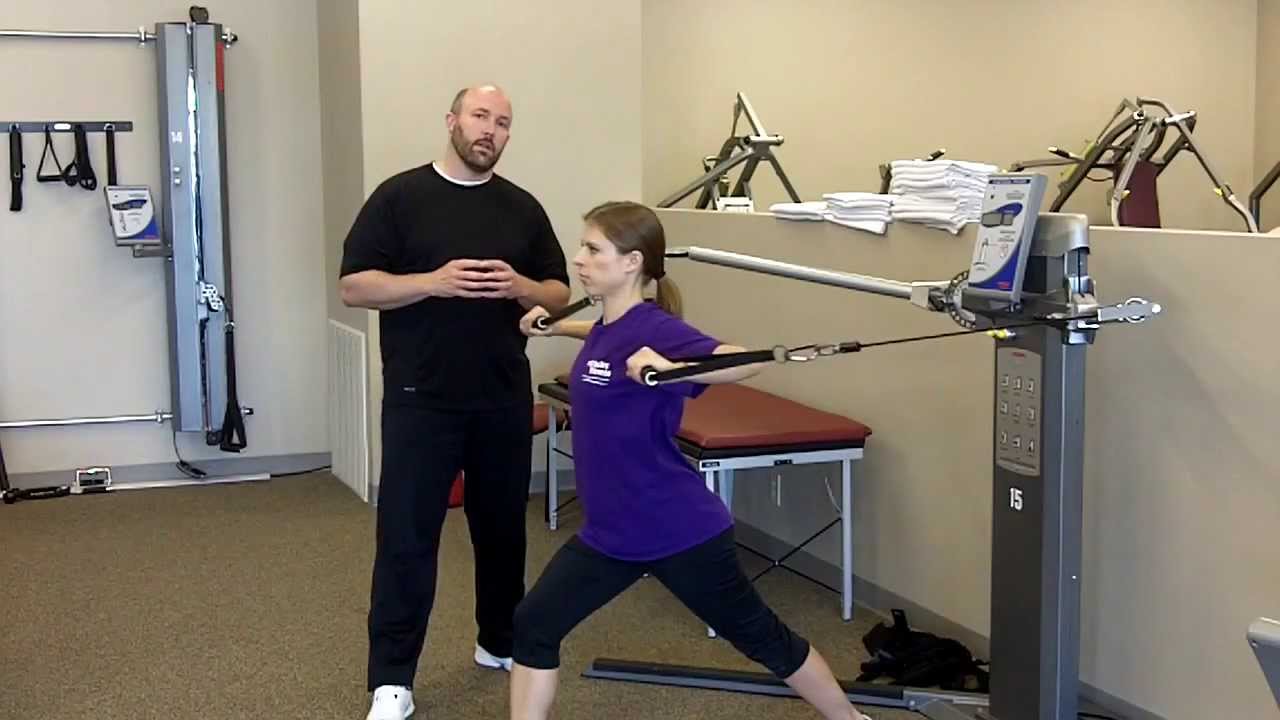 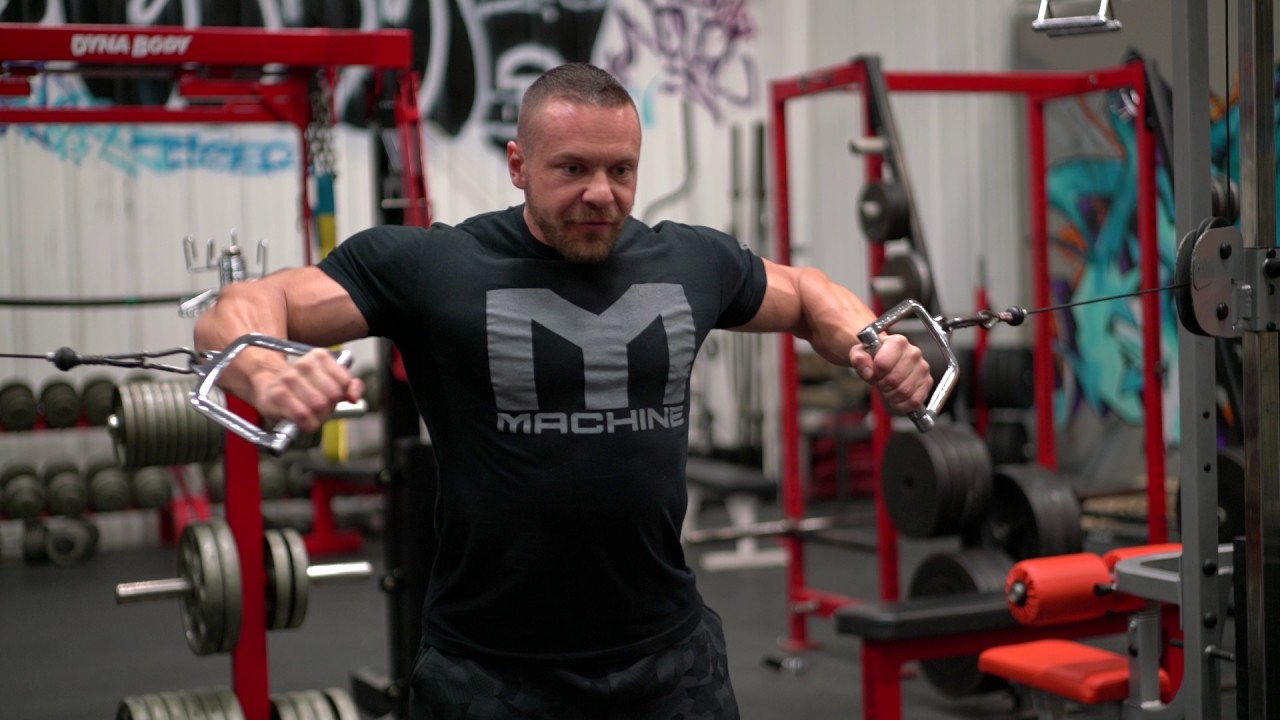 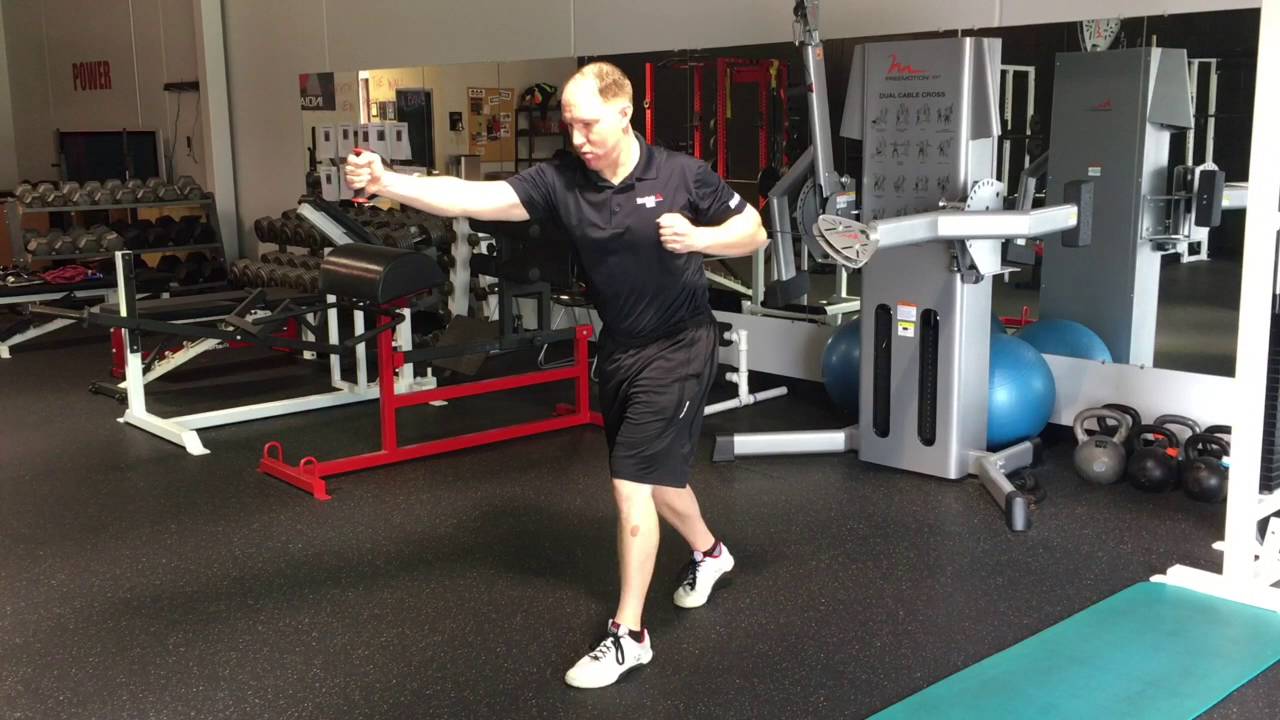 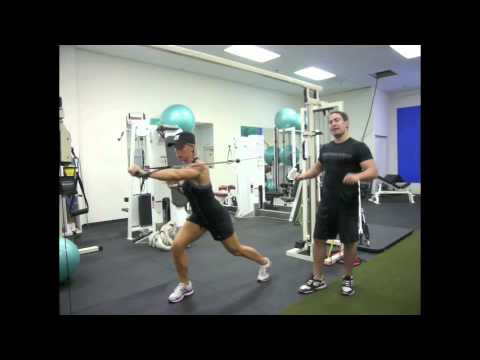 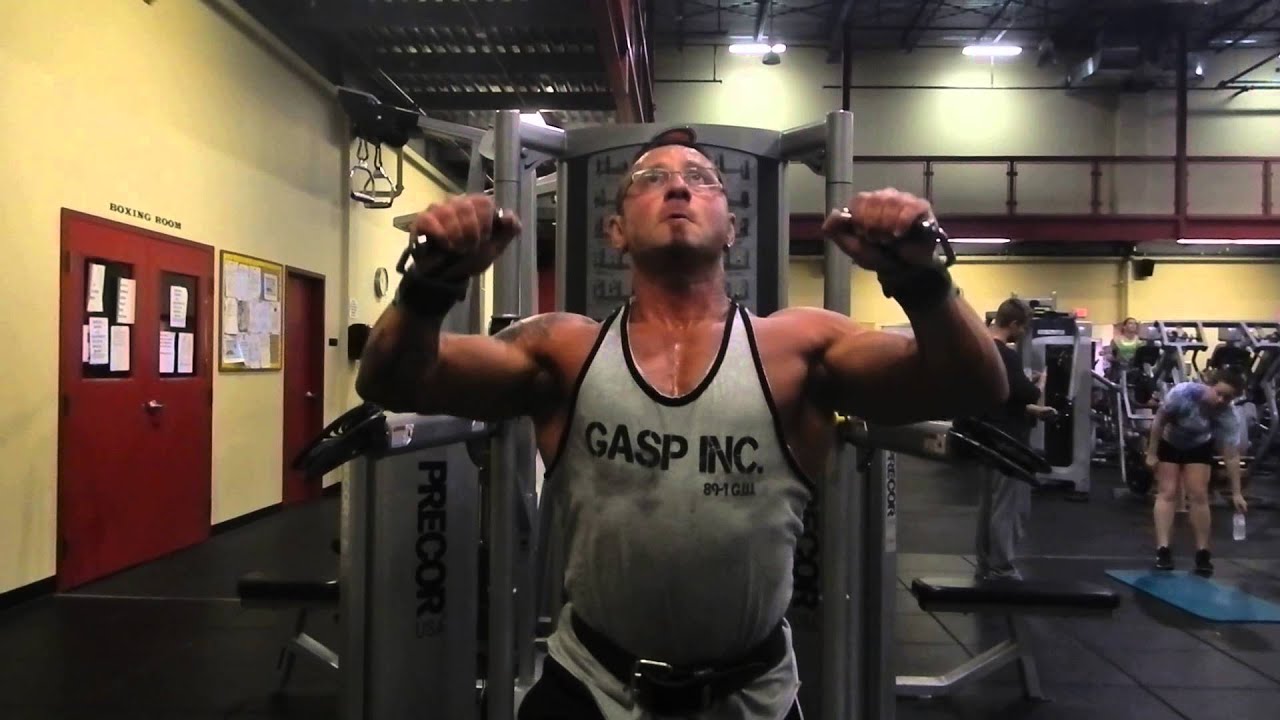 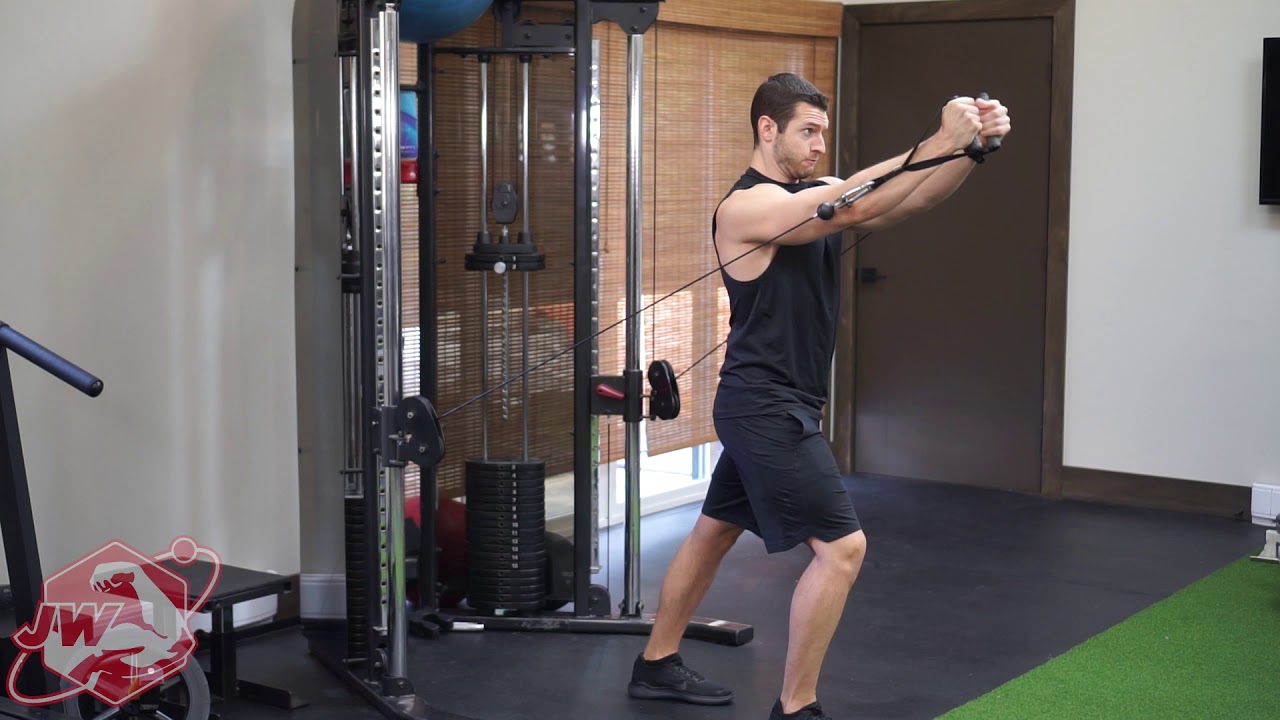 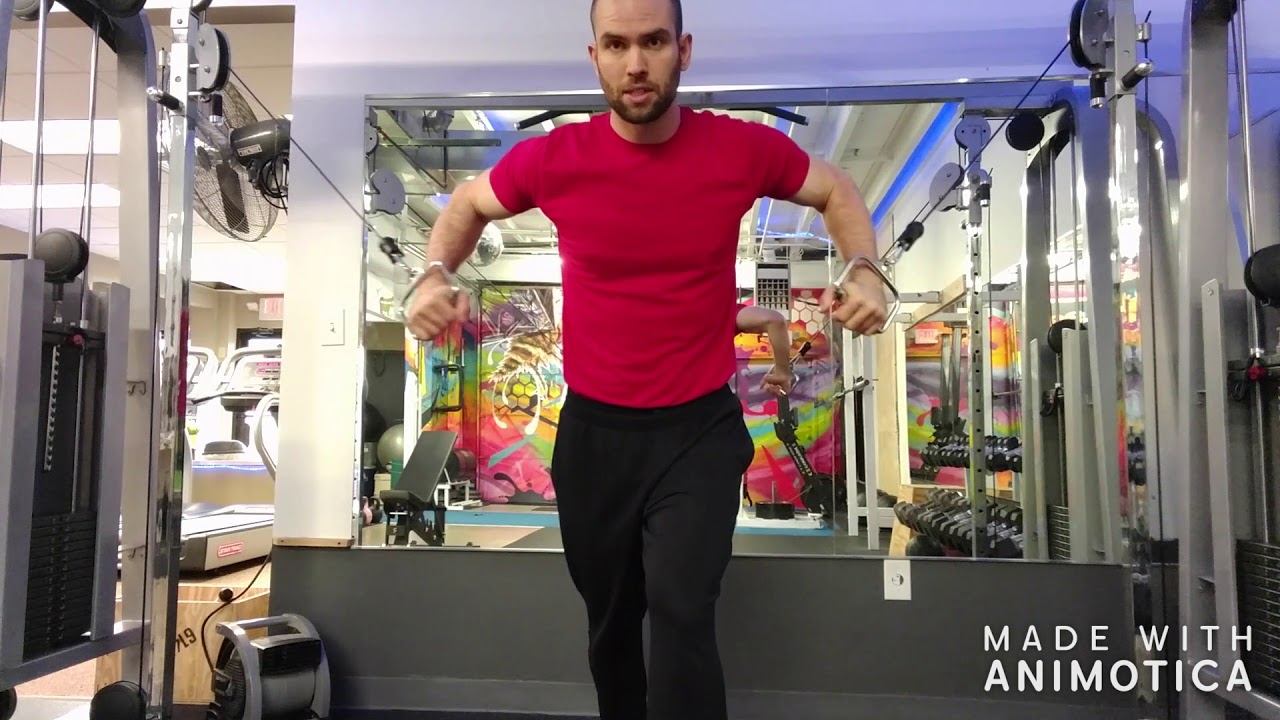 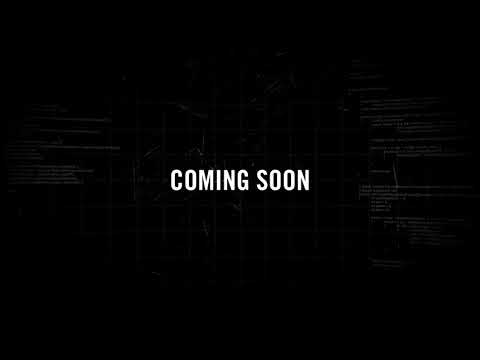