How to Do Soccer Throw

The soccer throw should begin with good posture to avoid injury. Brace the spine by drawing your lower abdomen inward. Your core muscles should be activated to support your posture as you perform the exercise.

If any pain is experienced, immediately stop the soccer throw.

1. With your feet shoulder-width apart and a medicine ball in both hands, stand tall. Make sure you have a partner to catch the ball or a firm and robust wall against which the ball can bounce back. Place yourself 6-7 feet away from the wall or your partner.

2. Reach for the medicine ball high in the air and toss it down between you and your partner fast. Attempt to get the ball to them in one hop. Only move your arms while keeping your torso still. If you're using a wall, position yourself such that you can toss the ball into it and collect it on the way back in one jump.

1. Begin the exercise with a medicine ball held in your hands with your arms extended down in front of you, around hip height. Your feet should be shoulder-width apart.

2. To begin, take a step with one foot forward while simultaneously keeping your arms straight and bringing them over your head.

3. From here, swing your arms forward and release the ball to throw it off of the ground.

The medicine ball soccer throw is a calisthenics and alternative workout that primarily focuses the shoulders, but also targets the abs, middle back, and traps to a lesser extent. 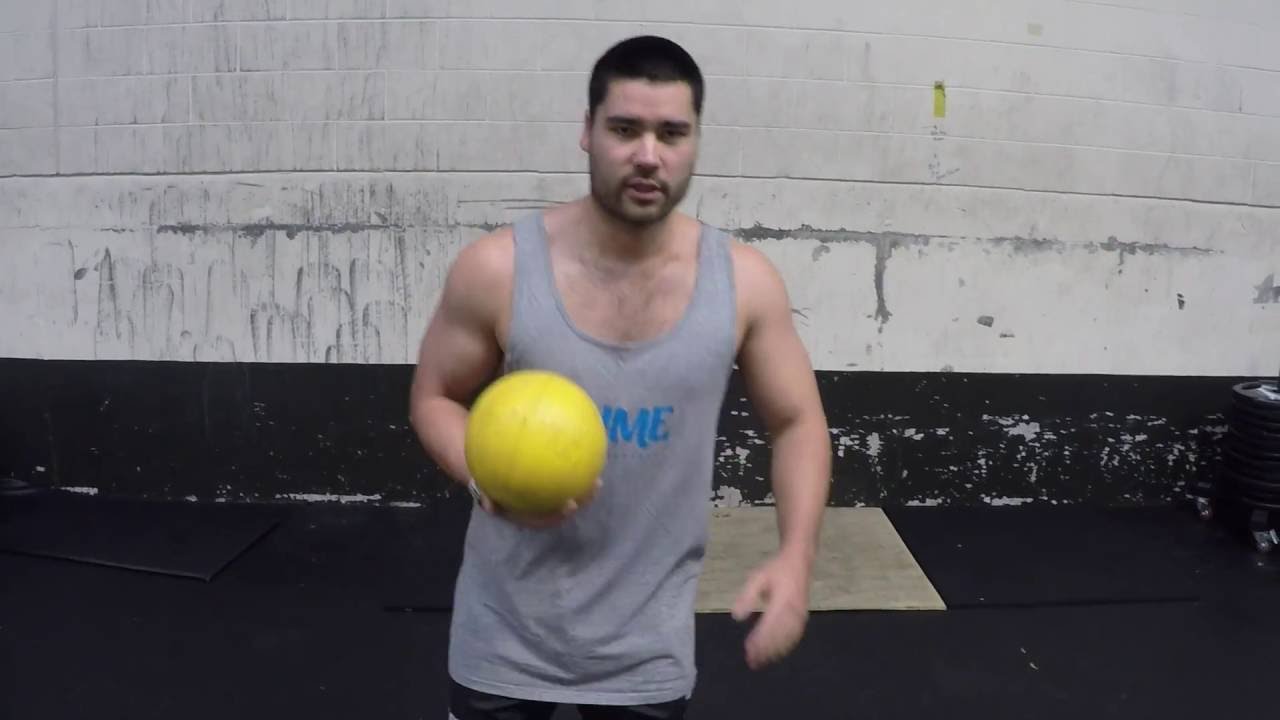 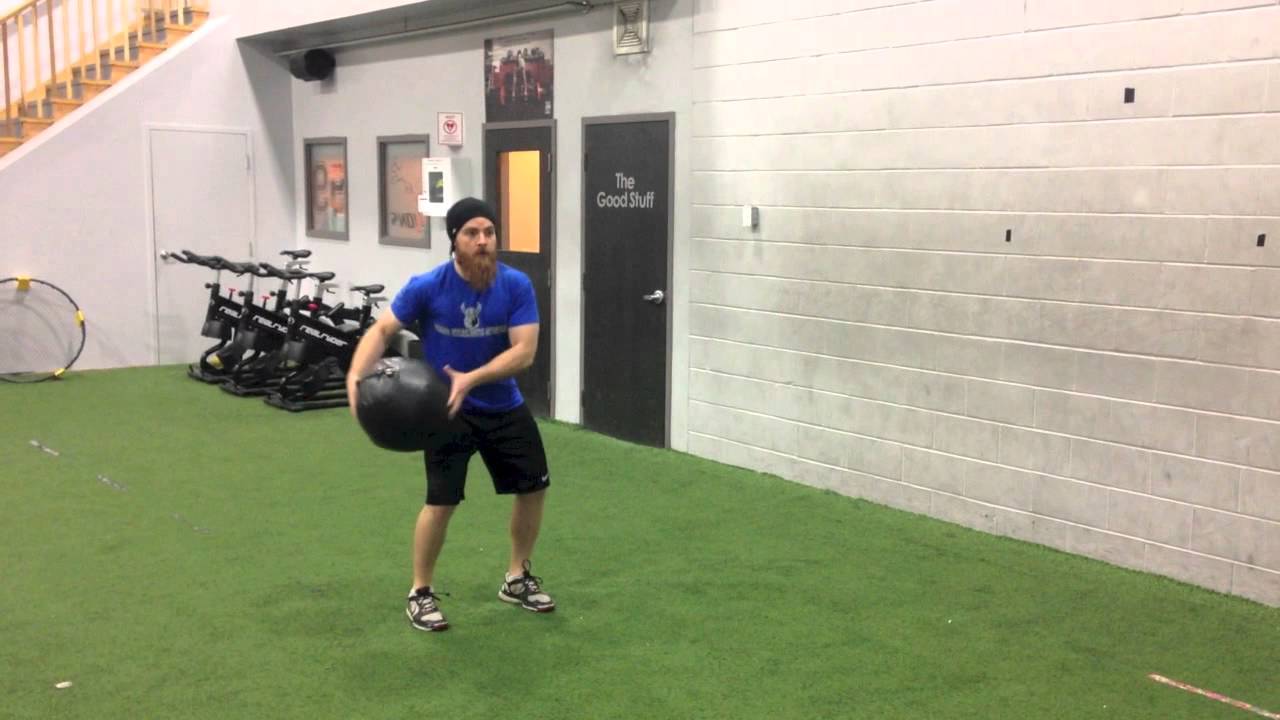 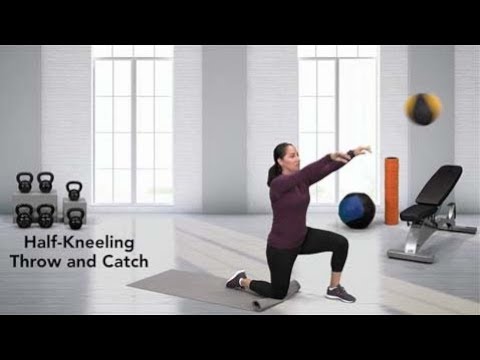 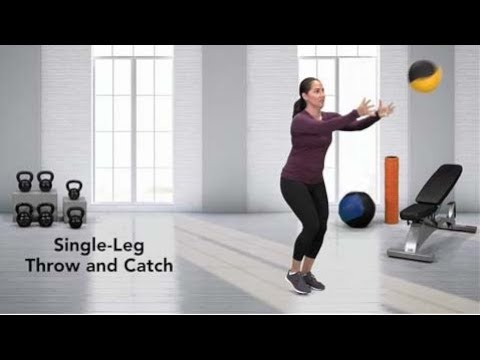 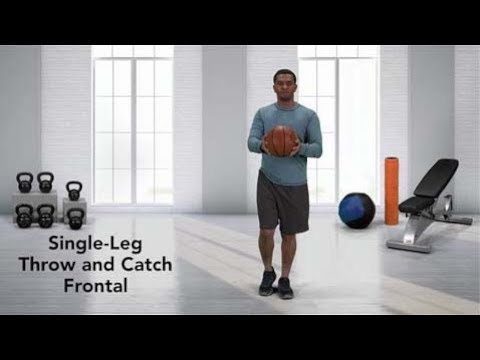 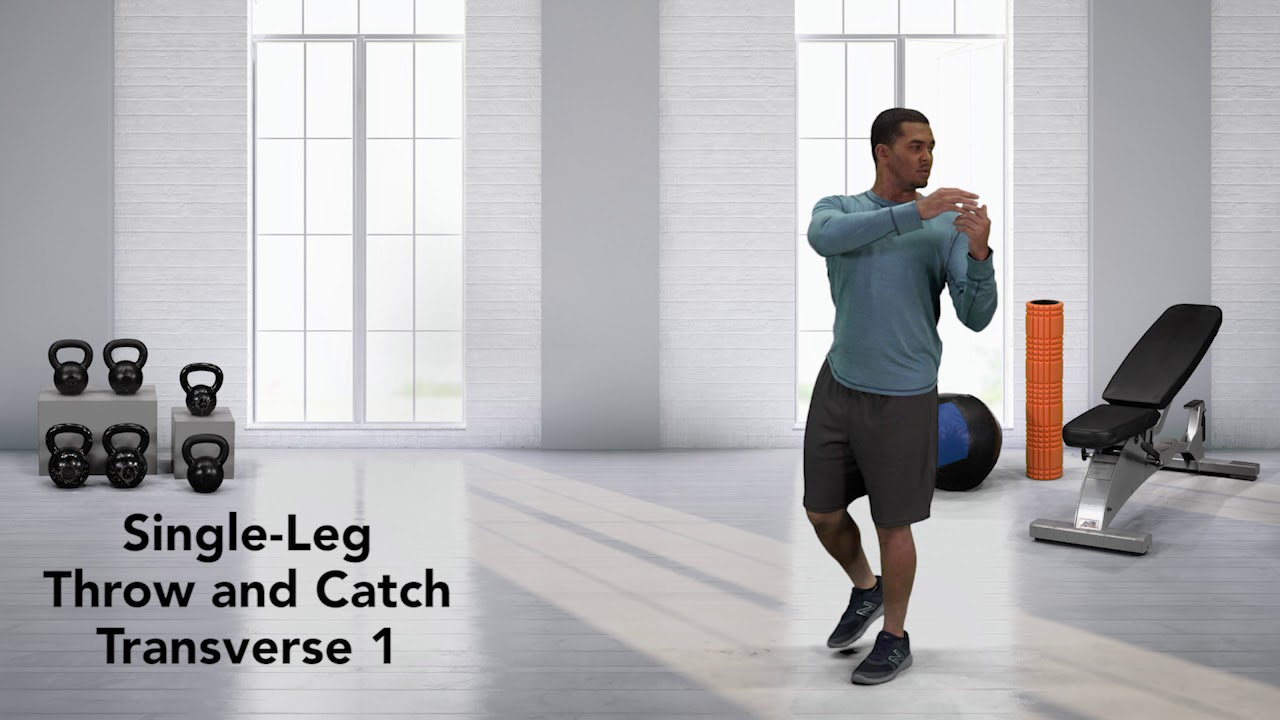 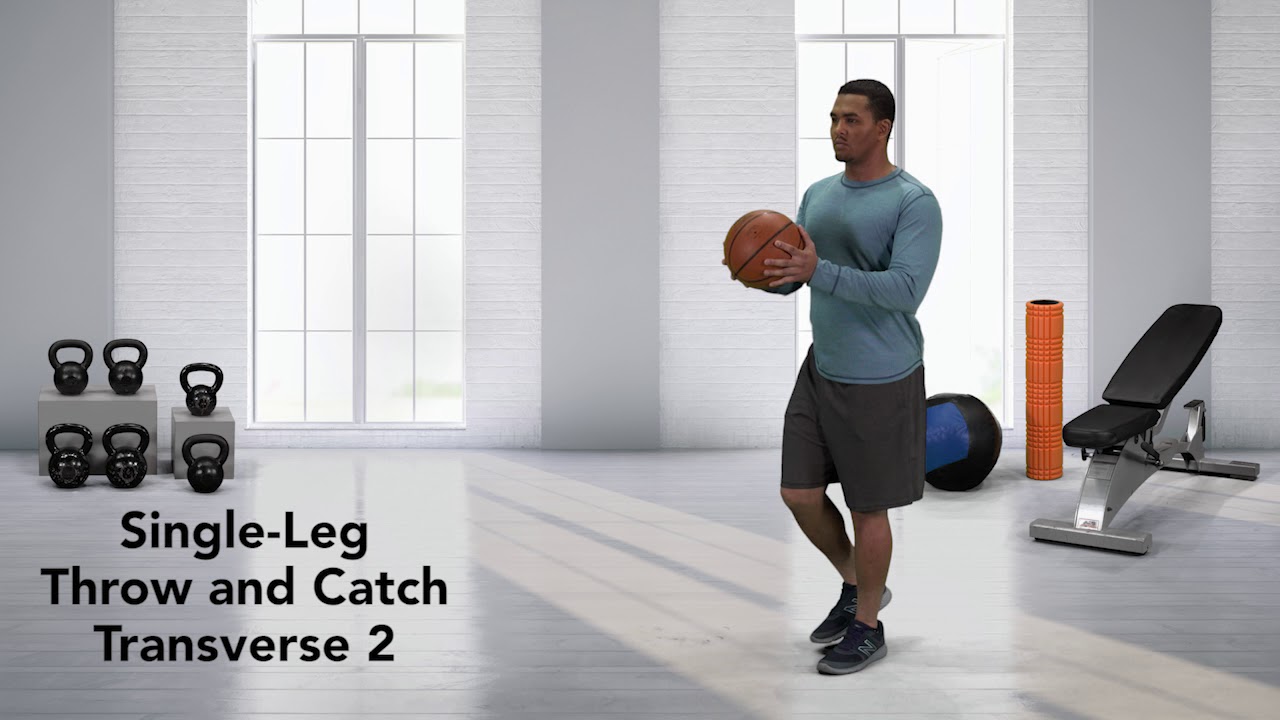