How to Do Stork Stance Cobra Using Bungee

The stork stance cobra using a bungee should begin with a good posture to avoid injury. Brace the spine by drawing your lower abdomen inward. Your core muscles should be activated to support your posture as you perform the exercise.

If any pain is experienced, immediately stop the stork stance using bungee.

Begin with a thorough dynamic warm up before starting this exercise. This engages the nervous system.

1. This movement involves a stork stance hold with a bungee cobra movement.

2. Begin in a stork stance; for description see stork stance held in the exercise library.

3. With the bungee positioned in front, perform a cobra movement for describing prone cobra in the exercise library.

4. Perform the desired number of reps and switch legs.

5. Watch for excessive abnormal turning of the stance leg, excessive forward movement of the shoulder blade, or rolling of the middle back. These traits may be indications that the exercise is too advanced and needs to be regressed.

The standing stork test tracks an athlete's progress in maintaining balance in a static position. This test measures an athlete's balance because the more balance an athlete has, the better he or she can perform on the field and the fewer injuries they are likely to experience. 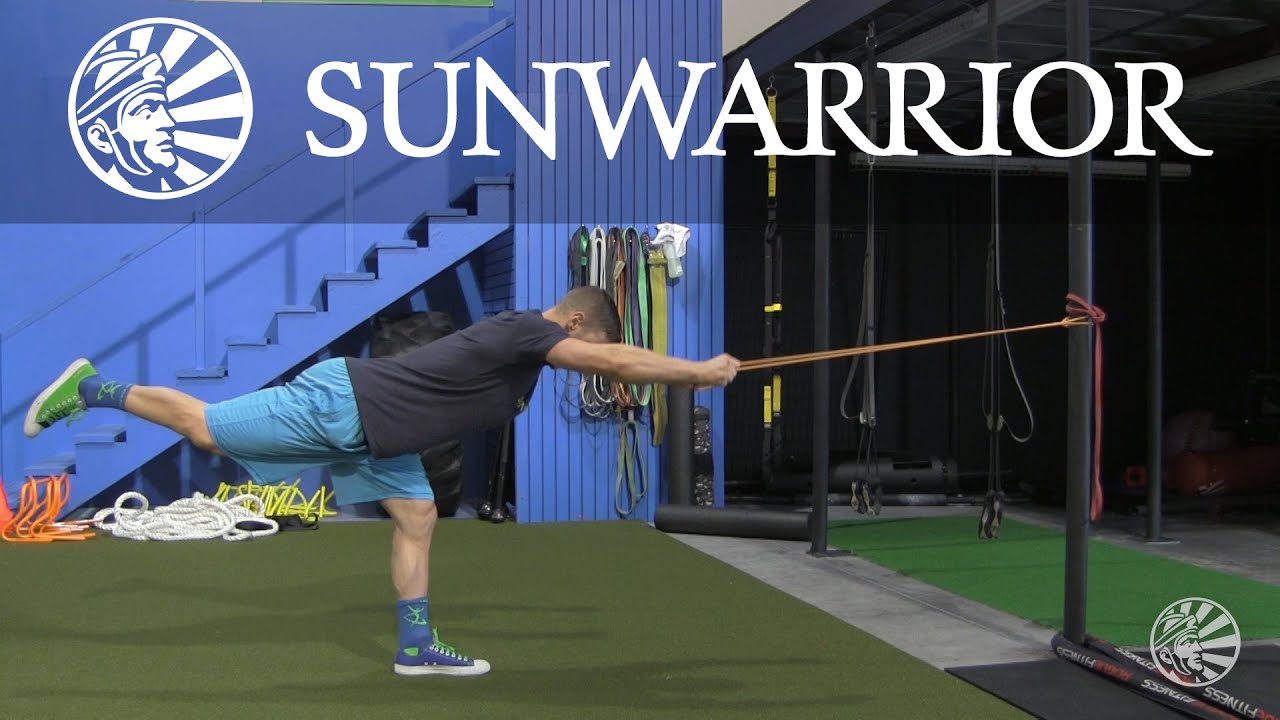