How to Do Box Squat to Bicep Curl to Shoulder Press

The box squat to bicep curl to shoulder press should begin with good posture to avoid injury. Brace the spine by drawing your lower abdomen inward. Your core muscles should be activated to support your posture as you perform the exercise.

If any pain is experienced, immediately stop the box squat to bicep curl to shoulder press.

Beginning Curl to Press from a Box Squat

Stand with your feet shoulder-width apart, dumbbells in both hands .

Curl to Press from a Box Squat Movement

1. Bend your knees and return to a deep squat with your hips down until your thighs are parallel to the floor.

2. Hold the squat stance and curl your biceps , then drive through your heels and clench your glutes as you shoulder press the dumbbells overhead.

3. Return the dumbbells to your shoulders by lowering them. That counts as one rep.

Curl to Press from a Box Squat Benefits

The dumbbell squat to curl to press is a total-body workout that primarily focuses the glutes, but also works the biceps, calves, hamstrings, hip flexors, outer thighs, quads, shoulders, and traps to a lesser extent. 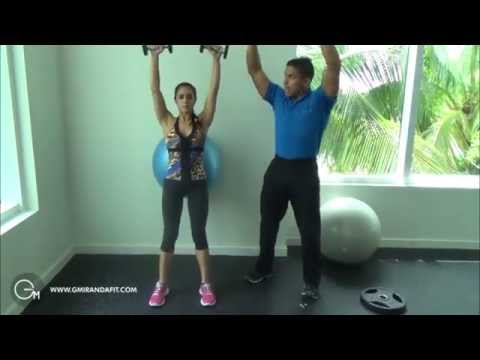 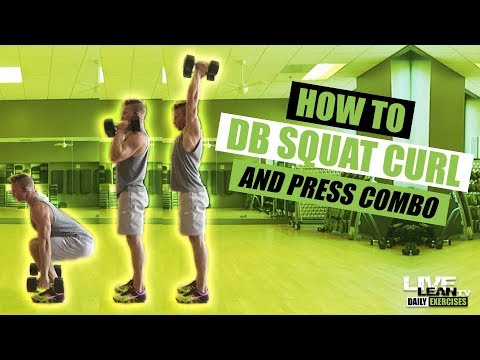 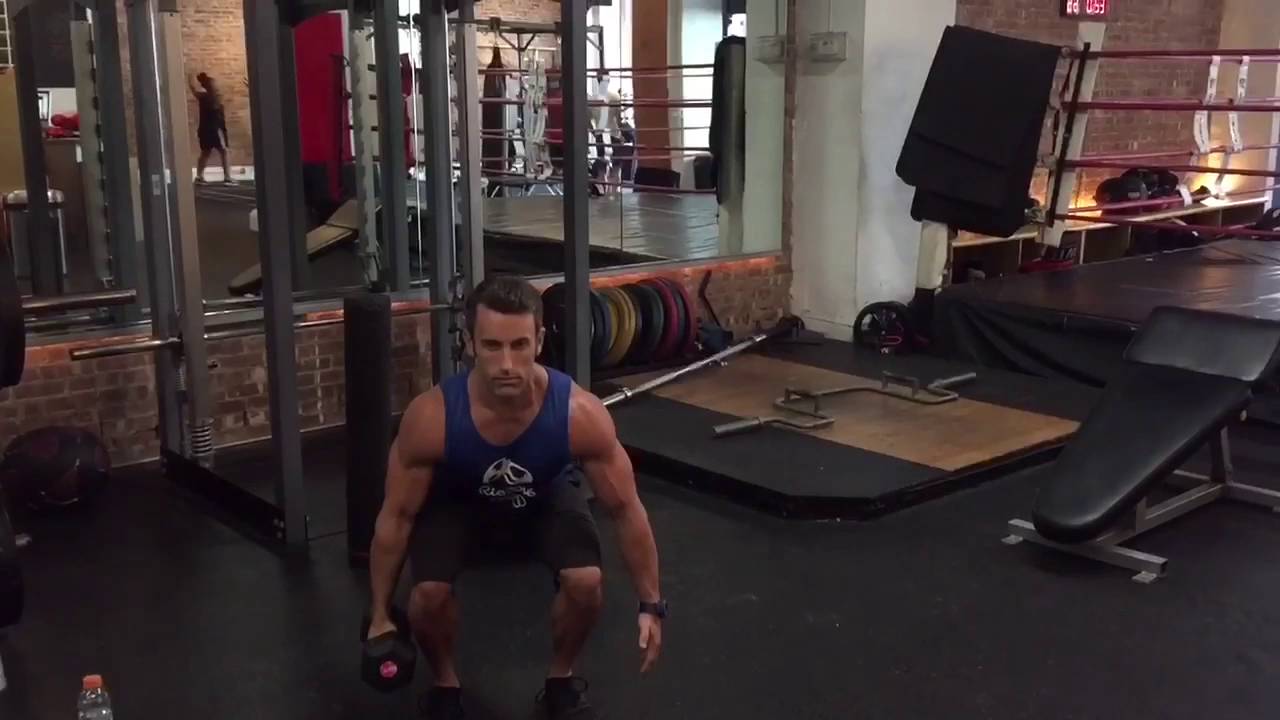 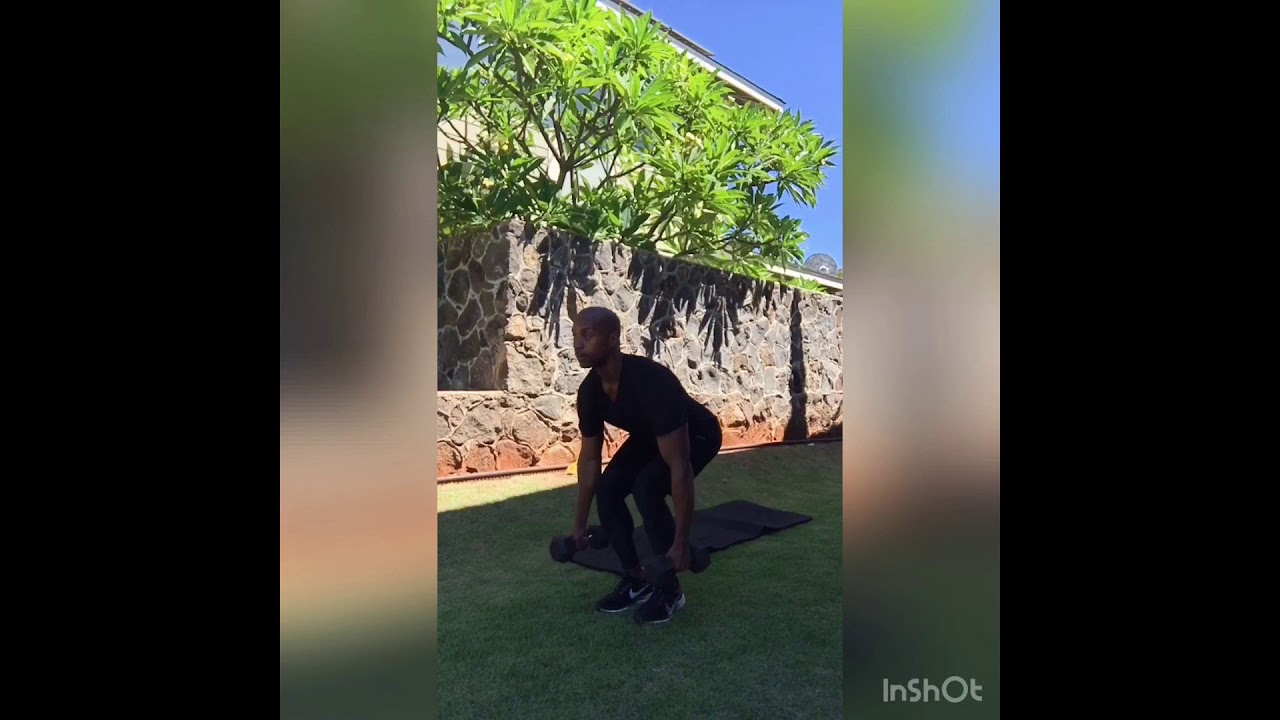 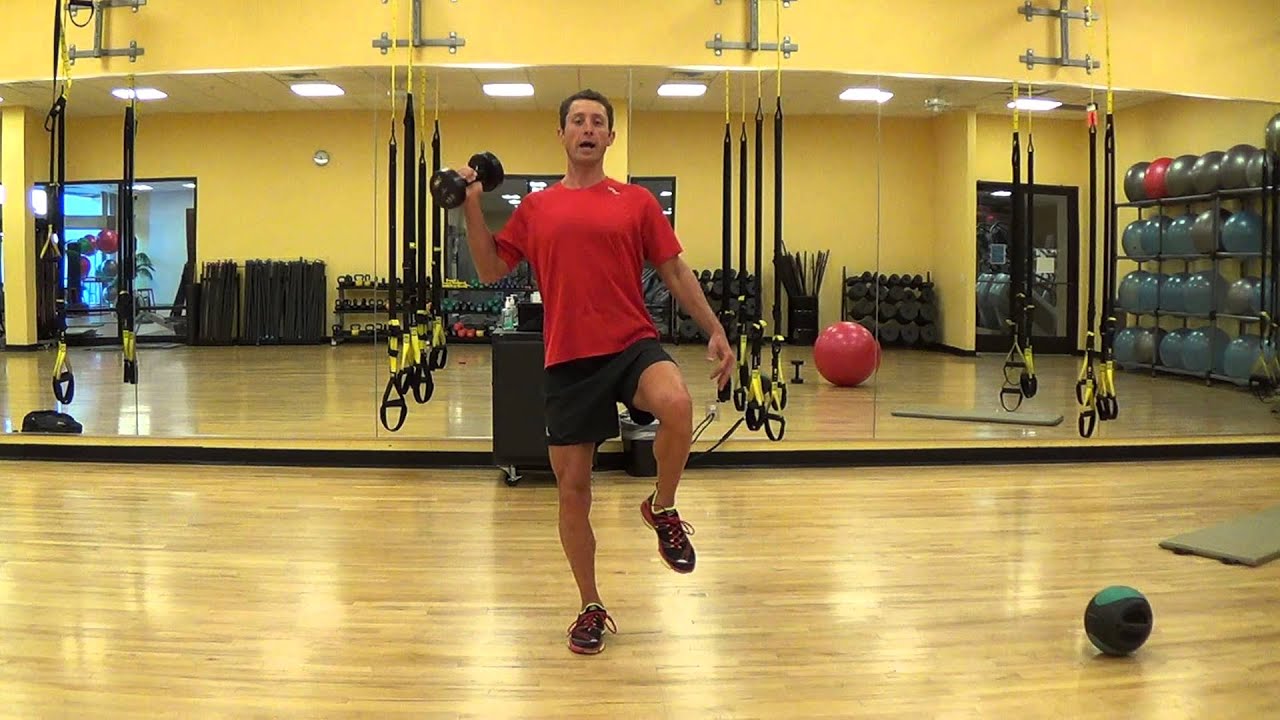