What should I eat to lose fat? YES, SHOW ME FREE NO, I'M FIT

Get the fat loss plan that evolves with you.

How to Do Kettlebell Upright Row

The kettlebell upright row should begin with good posture to avoid injury. Brace the spine by drawing your lower abdomen inward. Your core muscles should be activated to support your posture as you perform the exercise.

If any pain is experienced, immediately stop the kettlebell upright row.

1. Keep your abs tight and your feet firmly planted on the floor. Squeeze the glutes and quads together.

2. Drive up from there, leading with the elbows so that the hands are just below the chin.

3. Inhale to control the bell down, then exhale to drive it back up. Make sure you're leading with your elbows and not your face. Park the bell once you've completed your reps.

1. Stand with your feet hip width apart and both hands on the handle of a kettlebell.

2. Raise the kettlebell down the line of your body, starting with the elbows, until the hands are just beneath the chin.

3. Lower the weight gradually until you reach the beginning position.

The upright kettlebell row works some of the body's most important muscular groups, including: Shoulder blades: The upright row, which targets the deltoids, rhomboids, and trapezius muscles, is ideal for increasing shoulder and upper back strength, muscle, and stability. 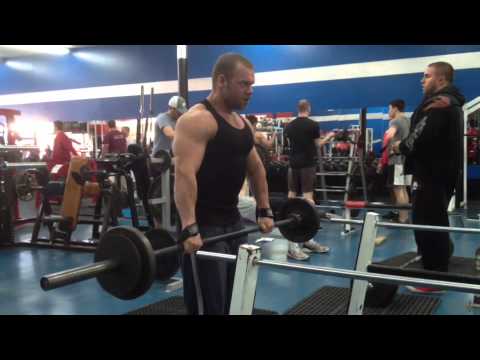 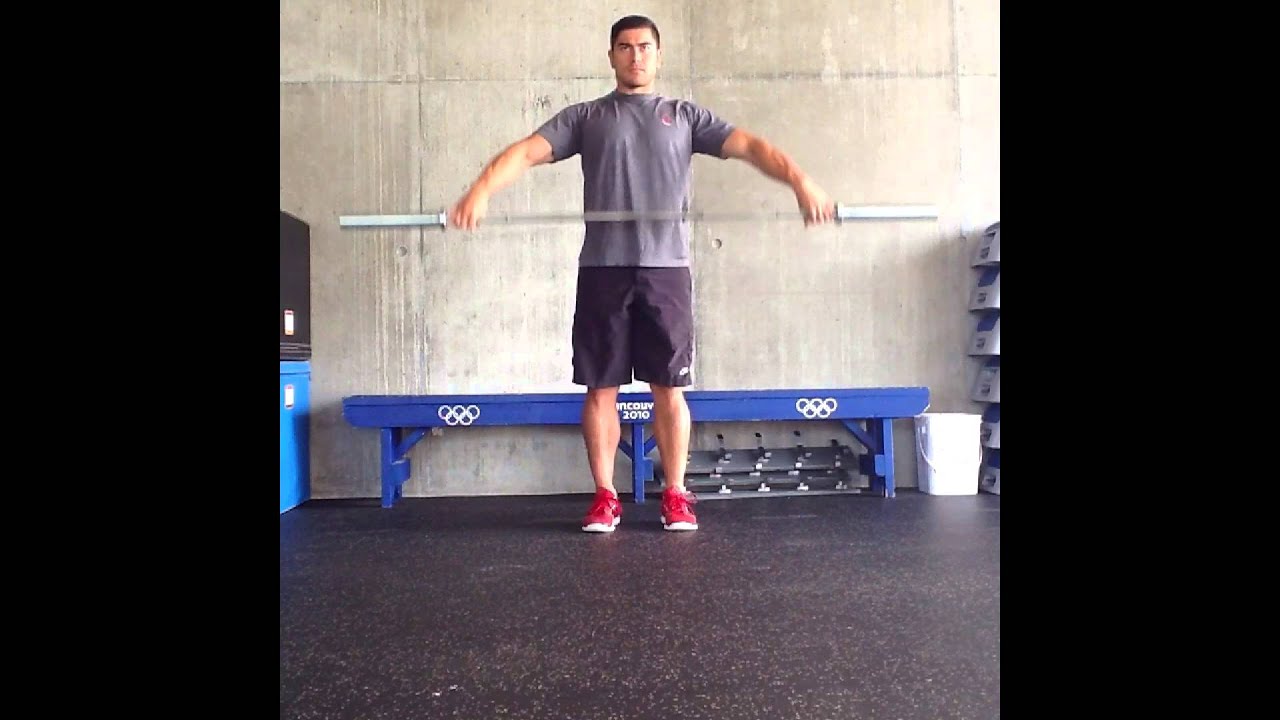 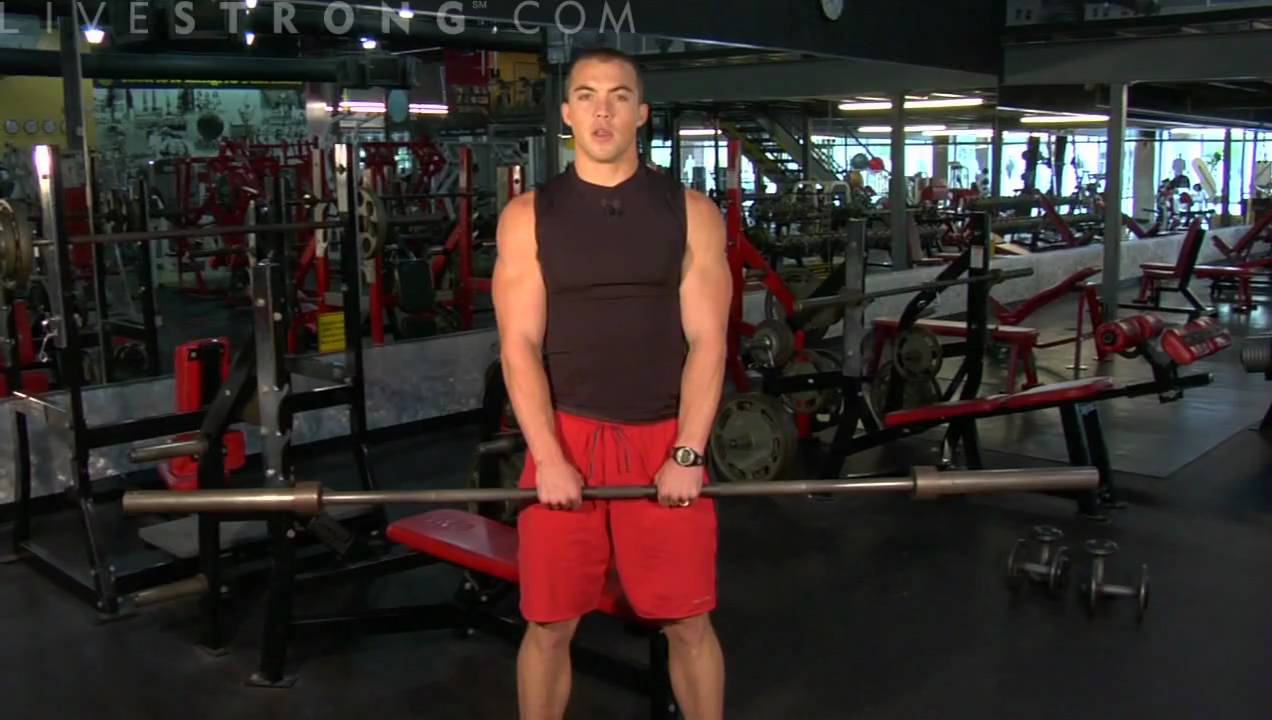 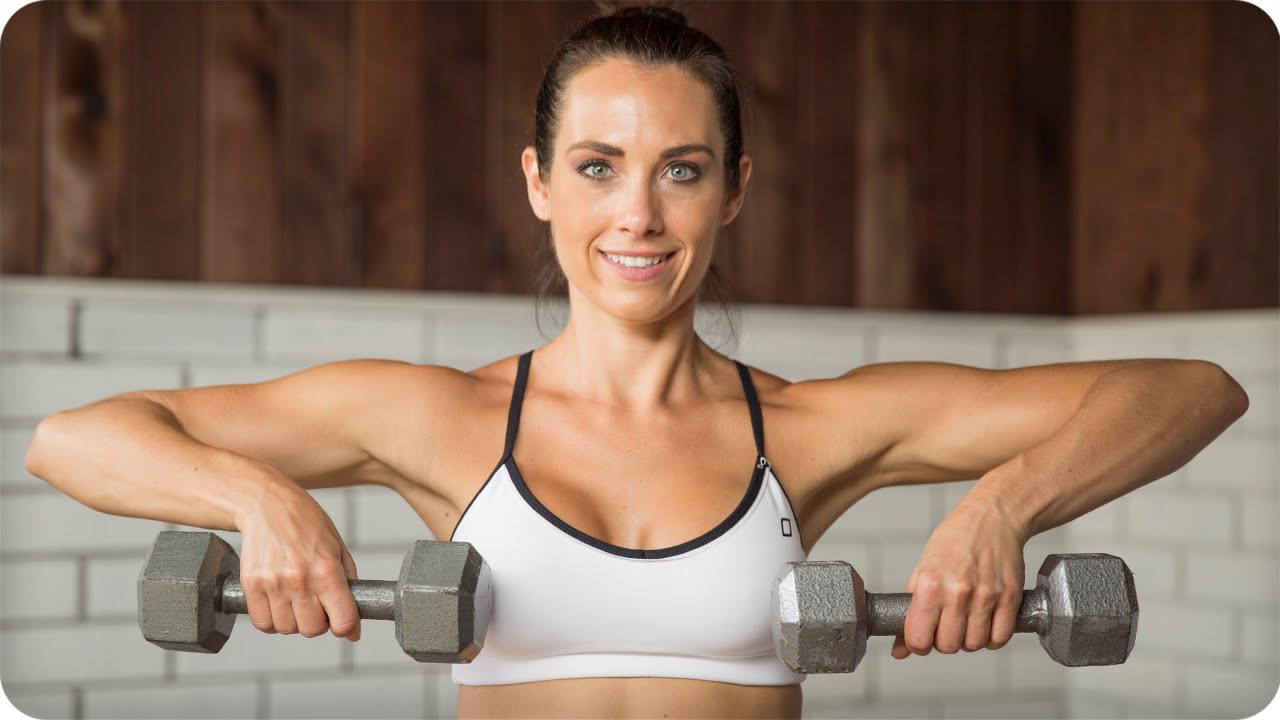 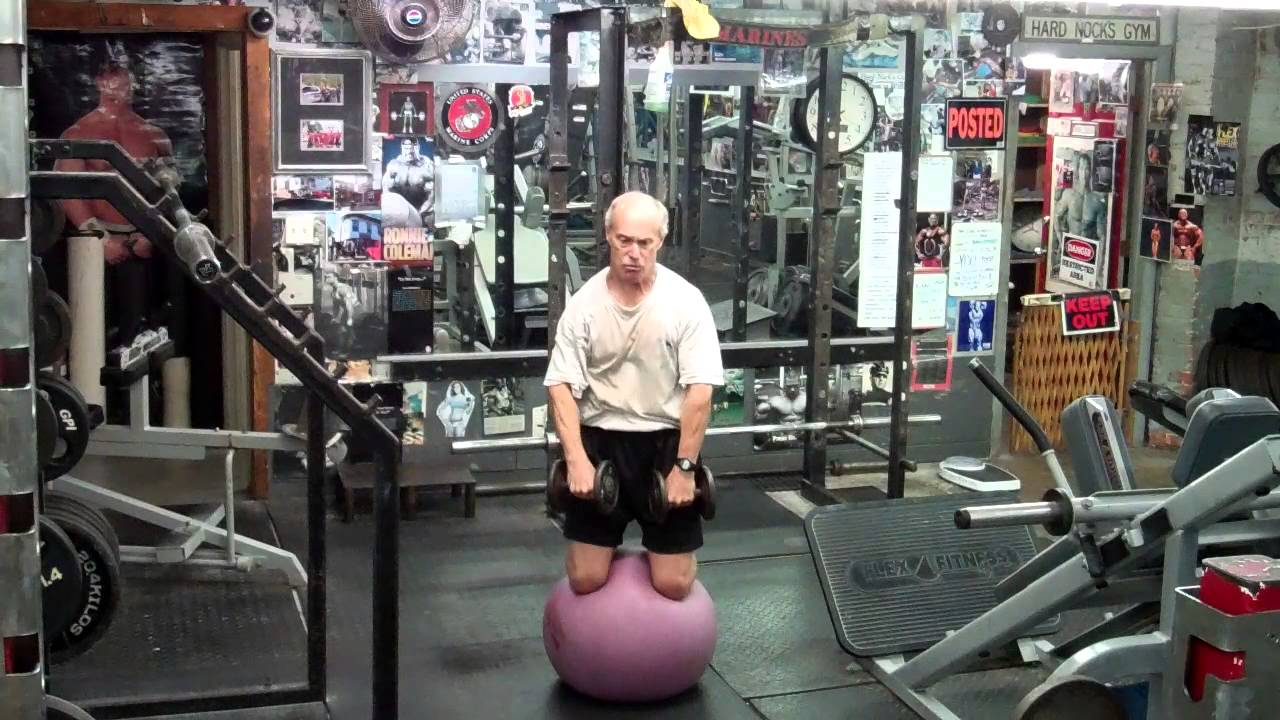