Kettlebell Swing With Half Turn

How to Do Kettlebell Swing With Half Turn

The kettlebell swing with half turn should begin with good posture to avoid injury. Brace the spine by drawing your lower abdomen inward. Your core muscles should be activated to support your posture as you perform the exercise.

If any pain is experienced, immediately stop the kettlebell swing with half turn.

1. Begin from a lowered squat position with both hands on the kettlebell in between the legs.

2. Pull the kettlebell back toward the thighs by rocking the bodyweight into the heels and brace wrists against inner thighs.

1. Powerfully extend your lower body to accelerate the bottom of the kettlebell up and away.

2. As it ascends overhead, turn with a three step movement.

3. As it descends, prepare to absorb it with a squatting action.

4. As the kettlebell swings between the legs, brace the wrists.

Your core, glutes, hamstrings, quads, back, delts, and arms are all strengthened by the kettlebell swing. Even great athletes' balance and posture are improved by kettlebell swings, according to research. When you utilize a kettlebell, you naturally learn how to maintain proper posture. 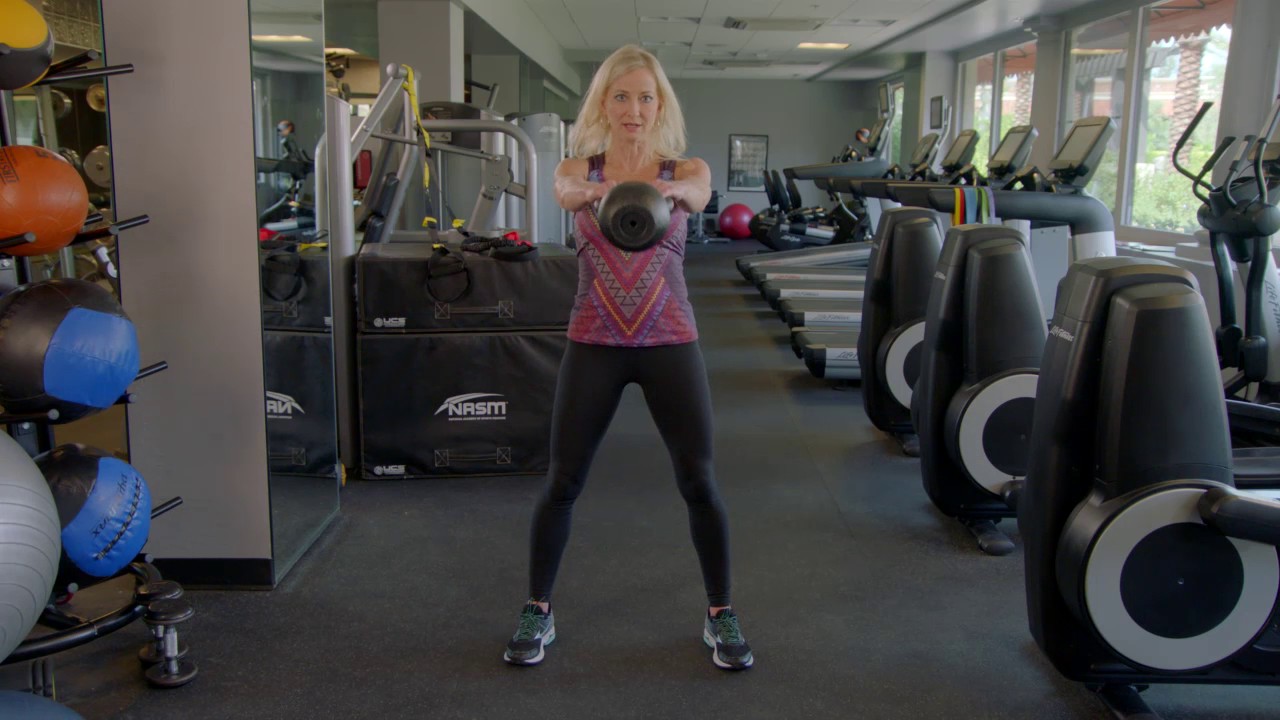 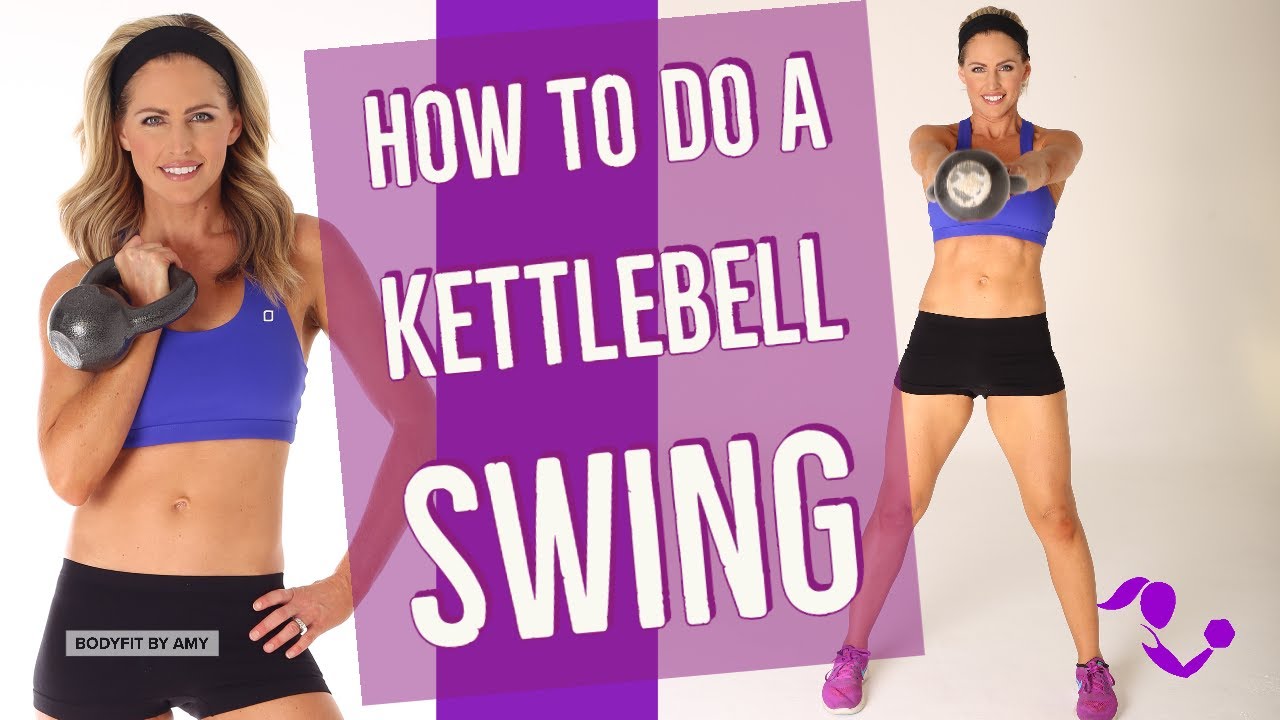 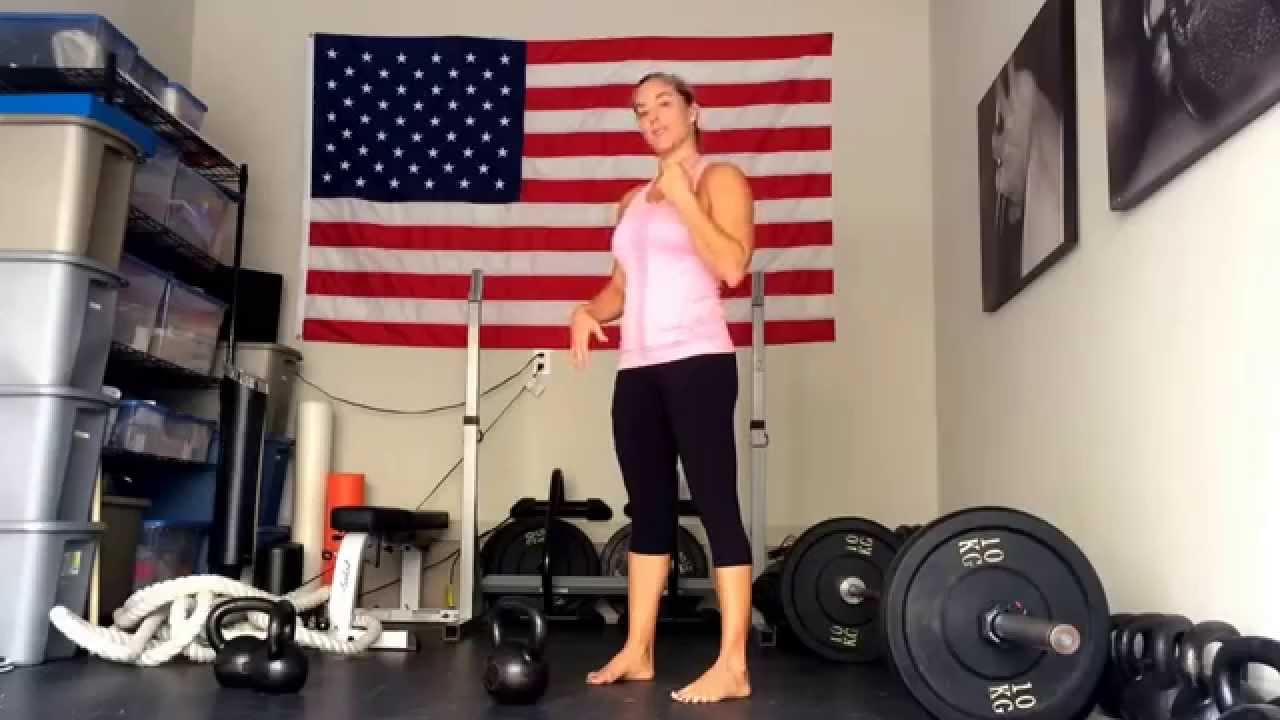 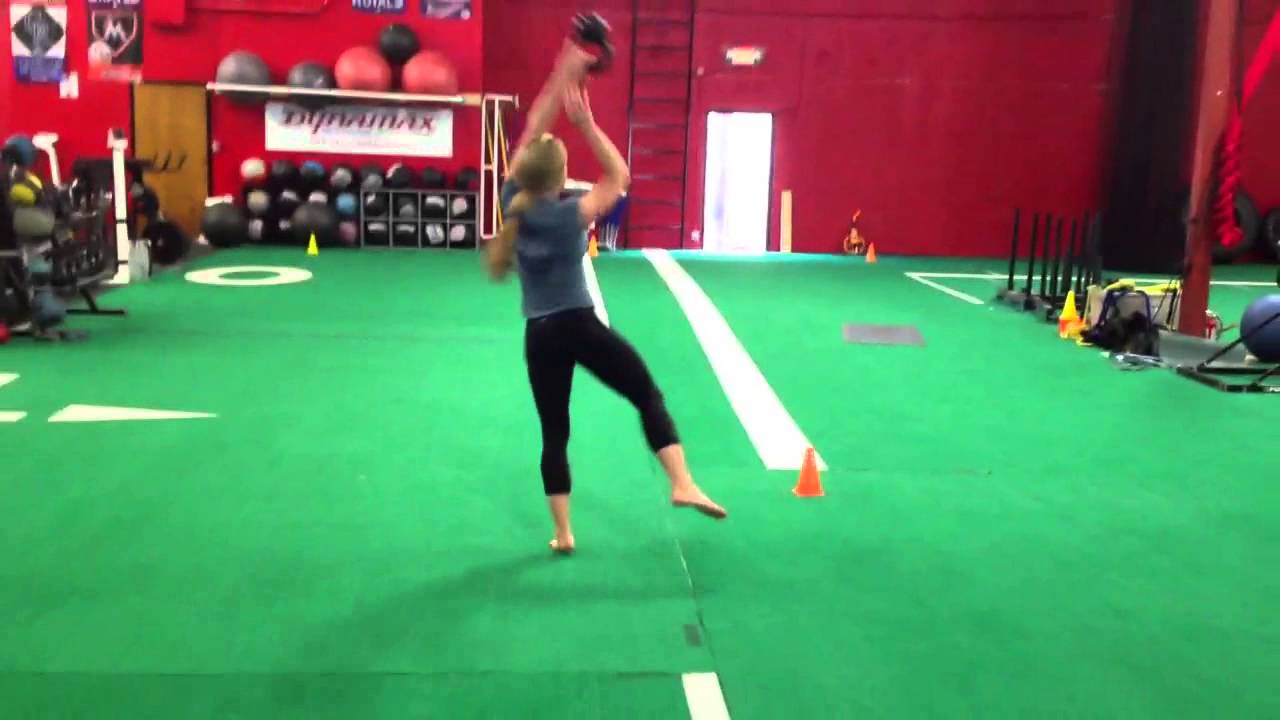 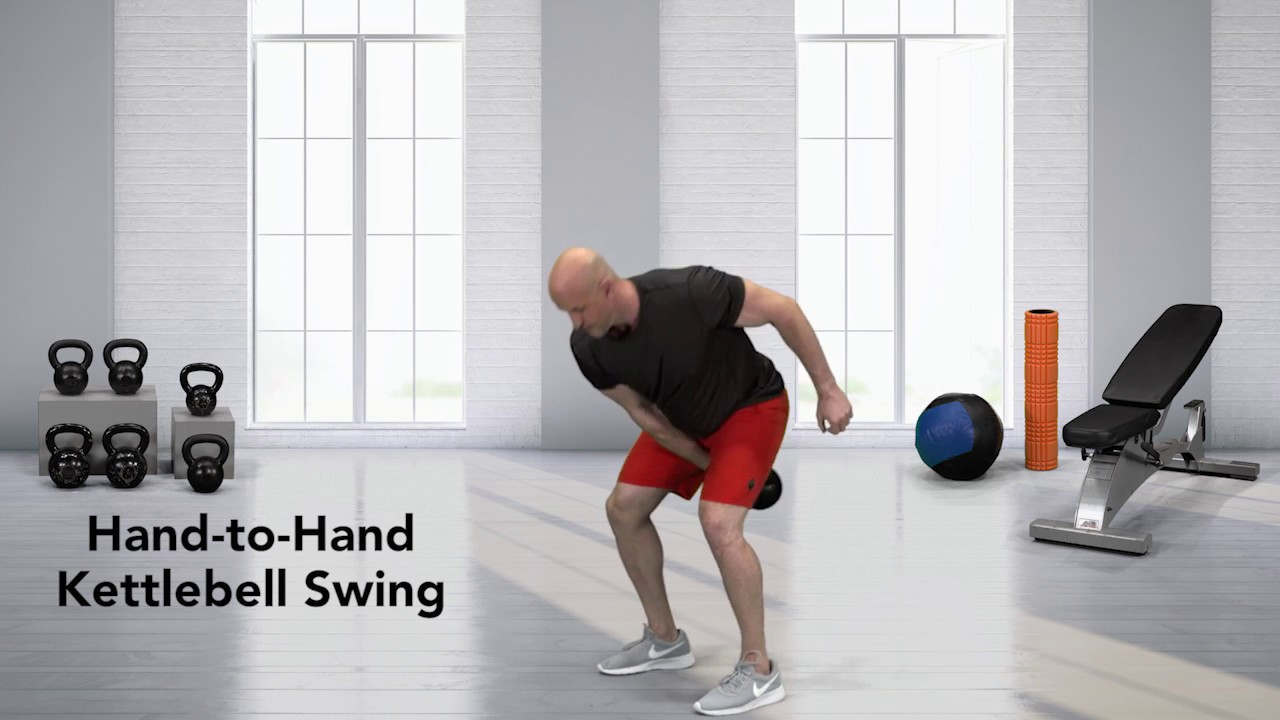 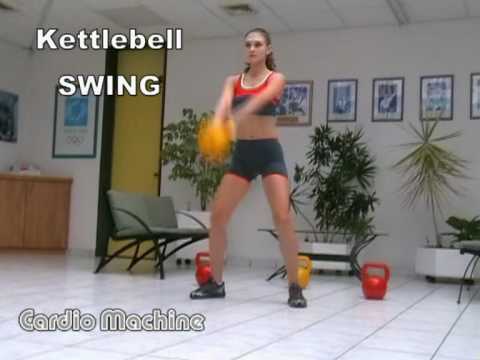 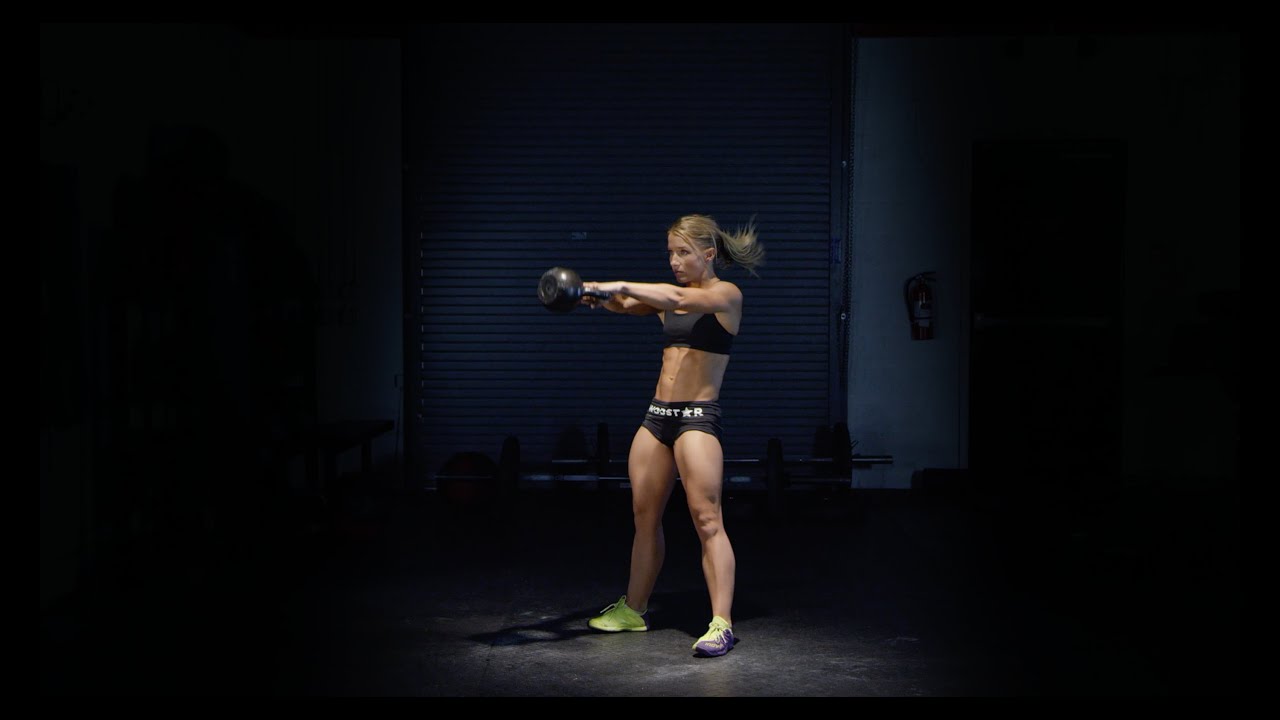