How to Do Butt Blaster With Arm Raise

The butt blaster with arm raise should begin with good posture to avoid injury. Brace the spine by drawing your lower abdomen inward. Your core muscles should be activated to support your posture as you perform the exercise.

If any pain is experienced, immediately stop the butt blaster with an arm raise.

Assume a neutral spine on the hands and knees.

2. As you exhale, make an S sound, and draw your abdomen in as if to pull your belly button closer to your spine.

3. Maintaining optimum spinal alignment, squeeze buttocks and slowly raise bent legs to the ceiling. Simultaneously raise the opposite arm. The movement should be controlled by core stability and buttocks activity.

4. Only move as far as you can control spinal stability and return to the start position.

The glutes, including the gluteus maximus and gluteus medius, as well as the hamstrings, are primarily targeted by the hip thrust motion. Your quadriceps, core, and hip adductors will all be put to the test. 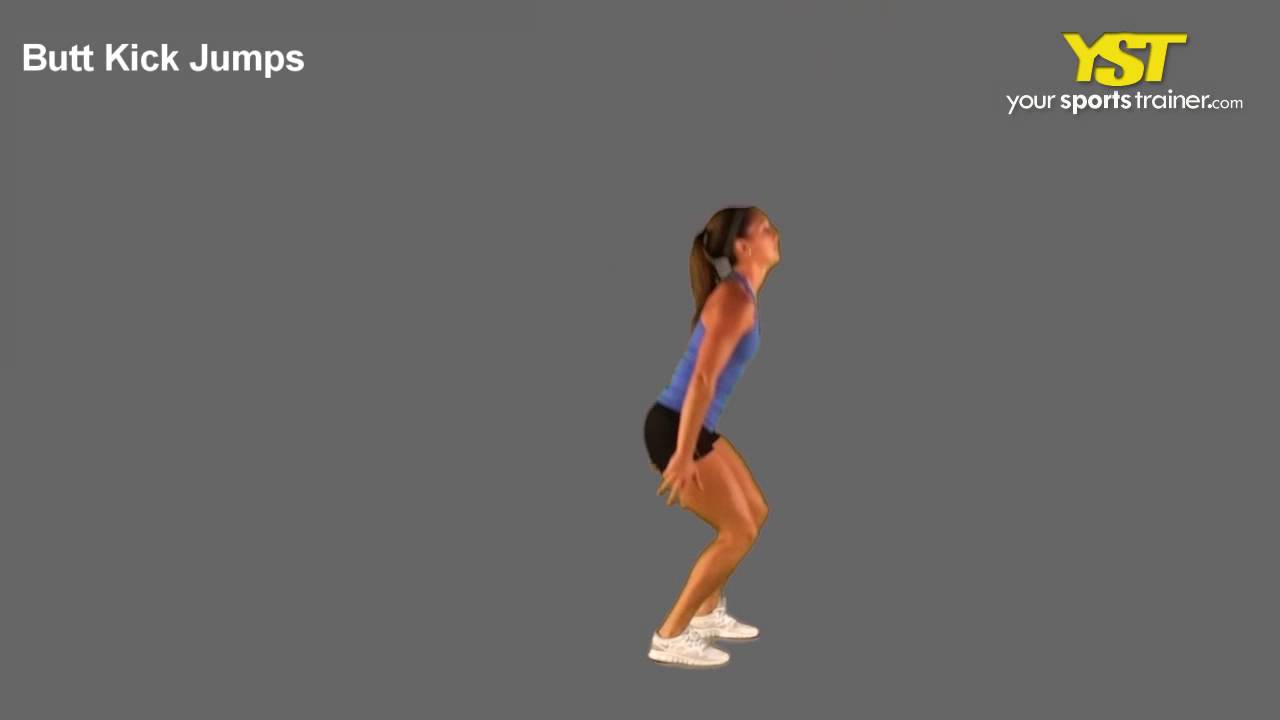 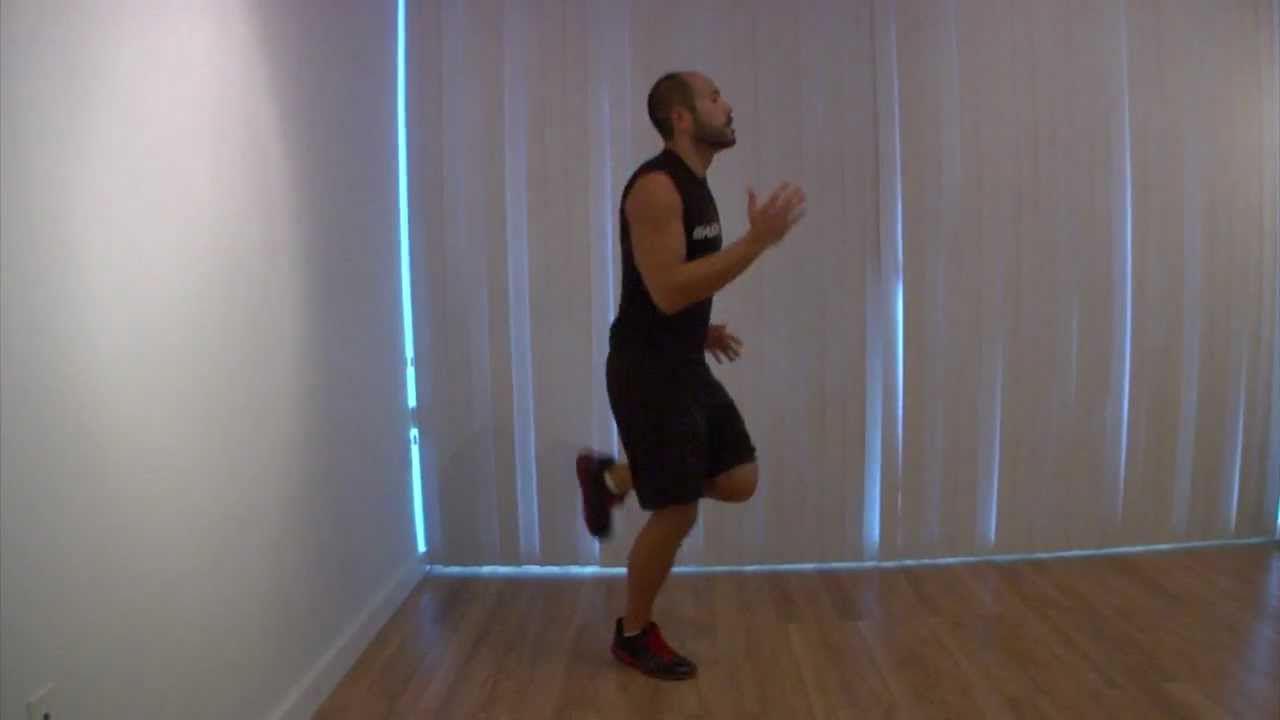 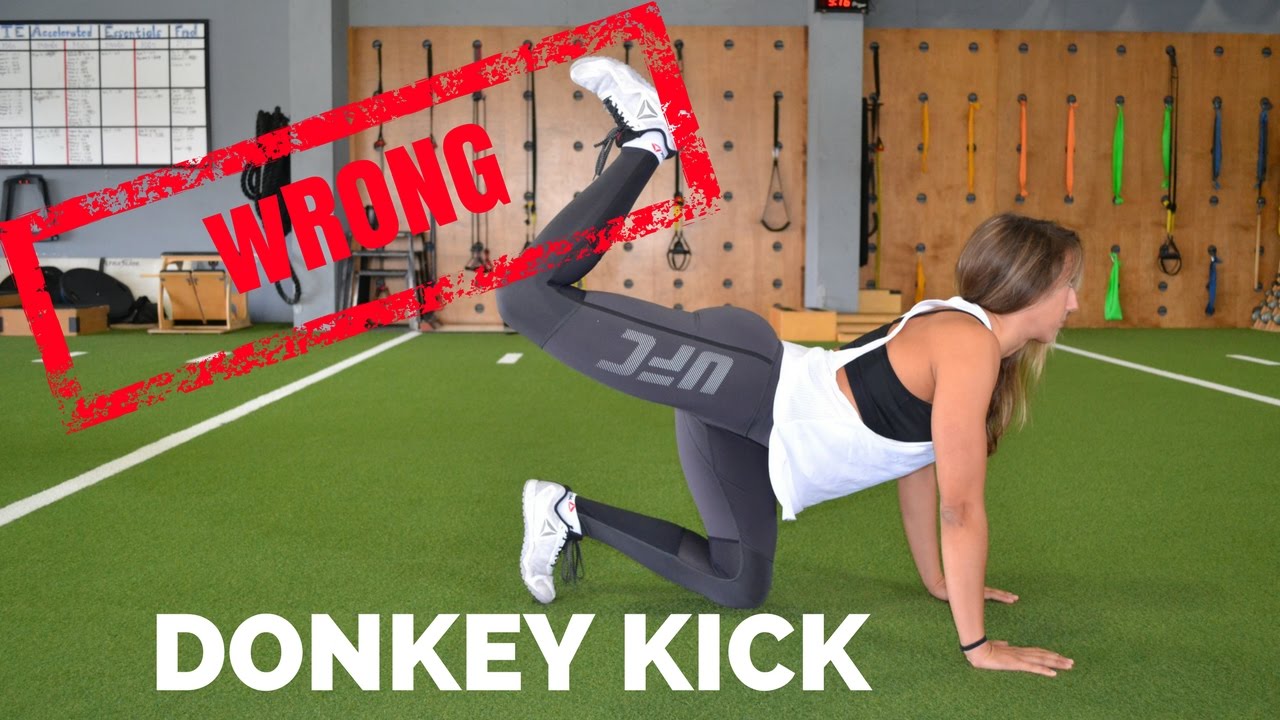 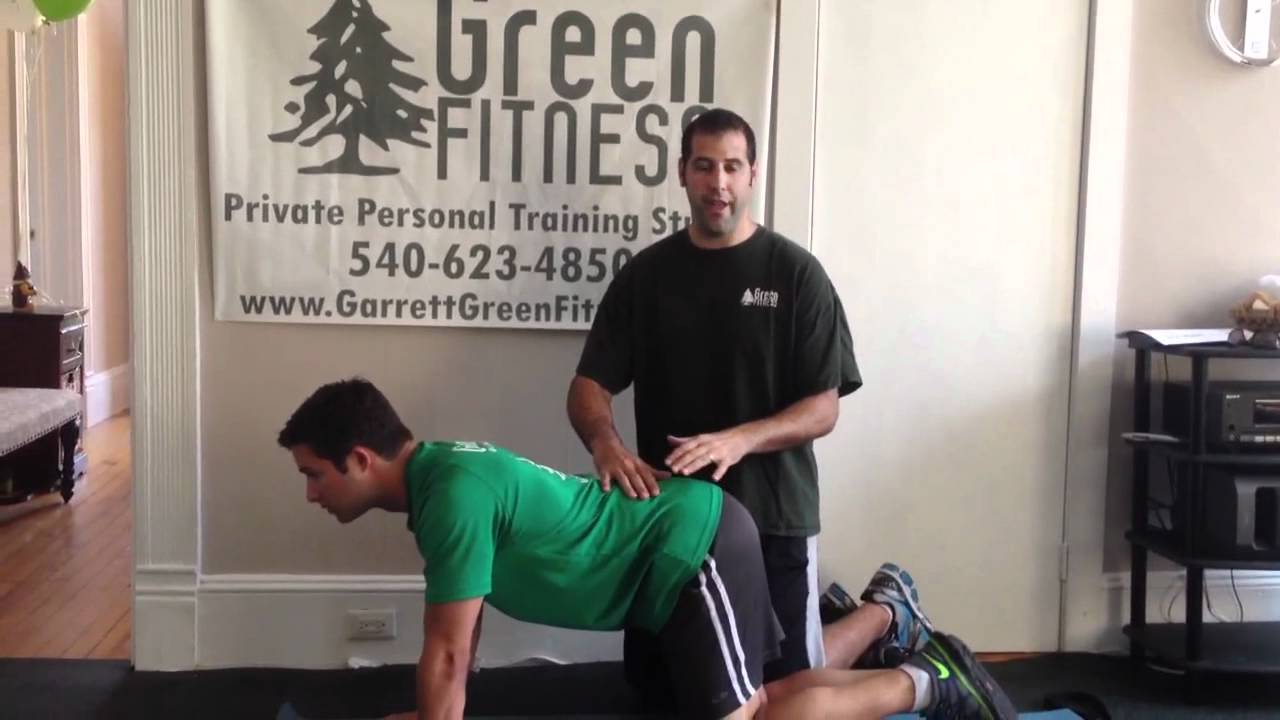